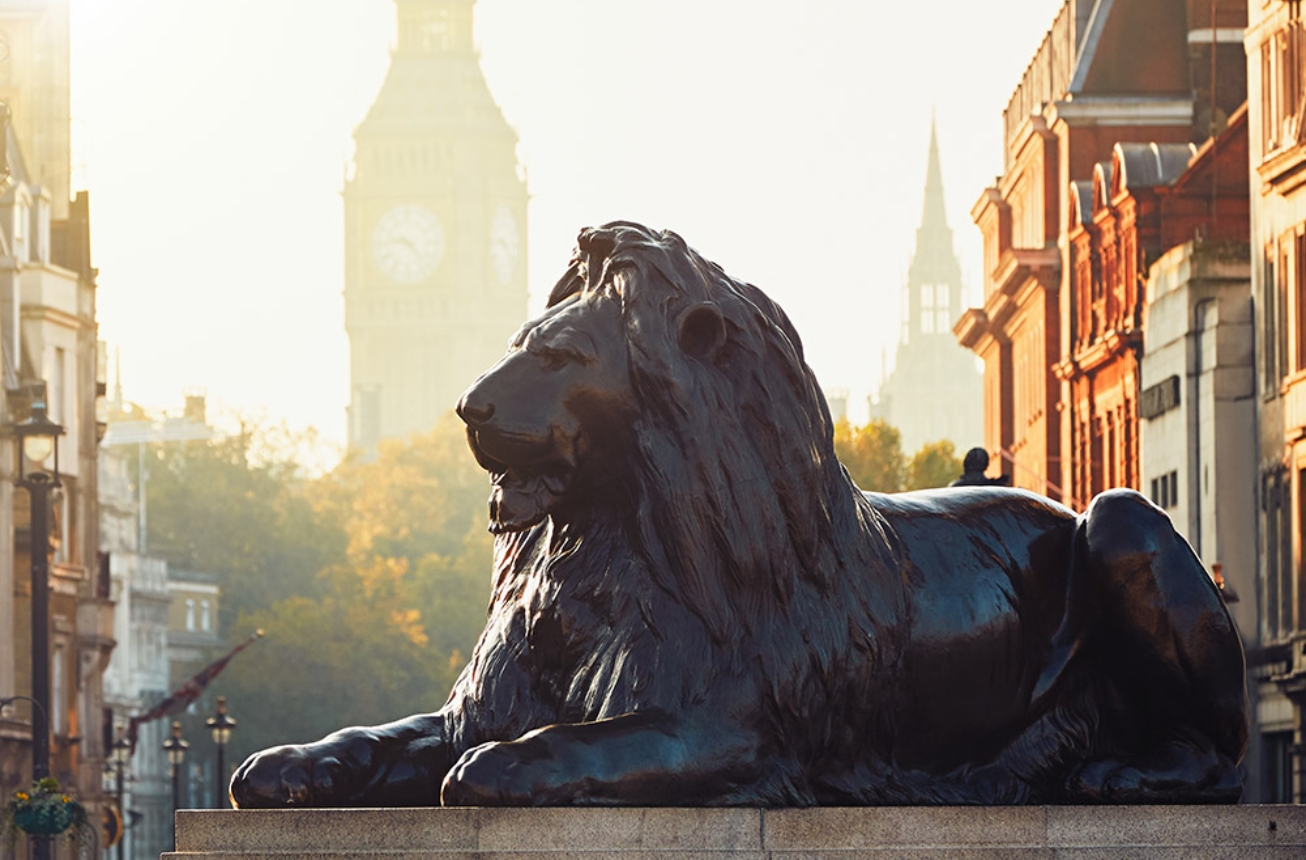 Week in Review : US Economy Records a Surprise Contraction

Financial markets shifted their focus from inflation concerns to corporate earnings and a deteriorating outlook for global growth this week. Weaker European economic activity caused by the war in Ukraine, Chinese pandemic lockdowns; and a surprise contraction in first quarter U.S. GDP growth, weighed on stock markets. As a result, U.S. equities revisited the lows of this year, with the S&P 500 now down about 14% and the Nasdaq down 24% from their peaks.

It was a busy week for the first-quarter earnings season in the U.S., with more than one-third of S&P 500 companies reporting results, including Alphabet (Google), Amazon, Apple, Meta (Facebook) and Microsoft which together make up 21% of the S&P 500 Index.

In summary, results were mixed:

The biggest data surprise of the week, came from the U.S. Commerce Department, showing that the U.S. economy contracted at annualised rate of 1.4% in the first quarter, well below consensus expectations of a 1.1% expansion. In the prior quarter, annualised GDP increased by 6.9%. The sharp deceleration was due to weaker exports and a decline in inventory spending following a sizable increase in the prior quarter. But consumer spending, which accounts for nearly 70% of the U.S. economy, continued to grow at a solid pace.

The eurozone economy expanded by 0.2% in the first quarter, as surging commodity prices and disruptions related to Russia’s invasion of Ukraine weighed on growth. This preliminary estimate was less than the 0.3% forecast by the European Commission just before the war started. At the same time, a report from the LSE, indicated that Brexit has caused UK imports from the EU to drop by 25%.

Swedish and Finnish policy makers have agreed to seek entry into the NATO defence bloc simultaneously in mid-May, according to media reports in both Nordic countries. Meanwhile, Russian Foreign Minister Sergei Lavrov accused NATO and its allies of using Ukraine as a proxy to fight with Russia.

In other news, Emmanuel Macron won a second term as president of France, defeating Marine Le Pen, leader of the far-right National Rally party with 58.5% of the vote, compared to 41.45% for Le Pen.

China’s central bank pledged to increase support for the economy, seeking to reassure investors, as the growth outlook for China worsens. The People’s Bank of China “will step up the prudent monetary policy’s support to the real economy”. It reiterated it will keep liquidity reasonably ample. China’s State Council also pledged to promote the growth of internet platform firms. “The healthy development of the platform economy should be facilitated to drive the creation of more jobs,” according to a statement issued after a meeting of the State Council.

On Friday, health officials and scientists warned that South Africa may be entering a fifth COVID wave earlier than expected after a sustained rise in infections over the past 14 days that seems to be driven by Omicron sub-variants. Health Minister Joe Phaahla told a briefing that although hospitalisations were picking up there was so far no dramatic change in admissions to intensive care units or deaths.

Whilst recession and stagflation talk (high inflation, low growth) has surfaced in recent weeks, it felt premature given the current strength of consumer demand and the strong U.S. labour market. That at least was what was believed until the publication of the first gross domestic product growth figures for the U.S. in the first quarter, which showed amazingly that the economy was already shrinking. During the post-Volcker era, going back some four decades now, negative-growth quarters have been very rare. Source: Bloomberg